What is the difference between a Red and a Grey Anderson Plug?

If you’ve been around 4WD and campers then you have probably heard all about Anderson plugs. If you check out our “Power Easy” range you will notice we often use a combination of Red and Grey Anderson Plugs.

Anderson plugs come in a range of sizes and colours, the most common being the grey and the red 50-amp ones.

When to Use a Red or a Grey Anderson Plug

Solar is a great example of why you should use Red and Grey Anderson plugs.

Your solar panel when not using a regulator runs up to 21V, if you connect directly to a battery it will destroy it very quickly. By using red Anderson plugs you are protecting your system from being hooked up incorrectly.

Likewise, if you are using a panel with a regulator already fitted then you would have a grey Anderson plug (after the regulator) as it is safe for direct connection to a battery.

We’ll also regularly fit another Anderson plug to your tow bar if you’ve got a caravan that requires power to ESC, which is electronic stability control. Although your ESC can be run through a 12-pin if necessary, we recommend using an Anderson plug because it’s a more secure connection when driving, and ease of disconnection if you’re going off-road. It’s common practice to use a red Anderson plug for ESC and a grey one for your charge feed on the back of your car so you can easily identify them.

It is important to know that many companies have copied the original Anderson plugs with fakes. Often these fakes are the same plug with just a different coloured plastic housing. Often they will not fit genuine red Anderson plugs and being the same mould they do not offer you the protection from interchanging your plugs.

JTS specialize in, and are able to cater for all of your 12 volt, 4WD and Camping needs. 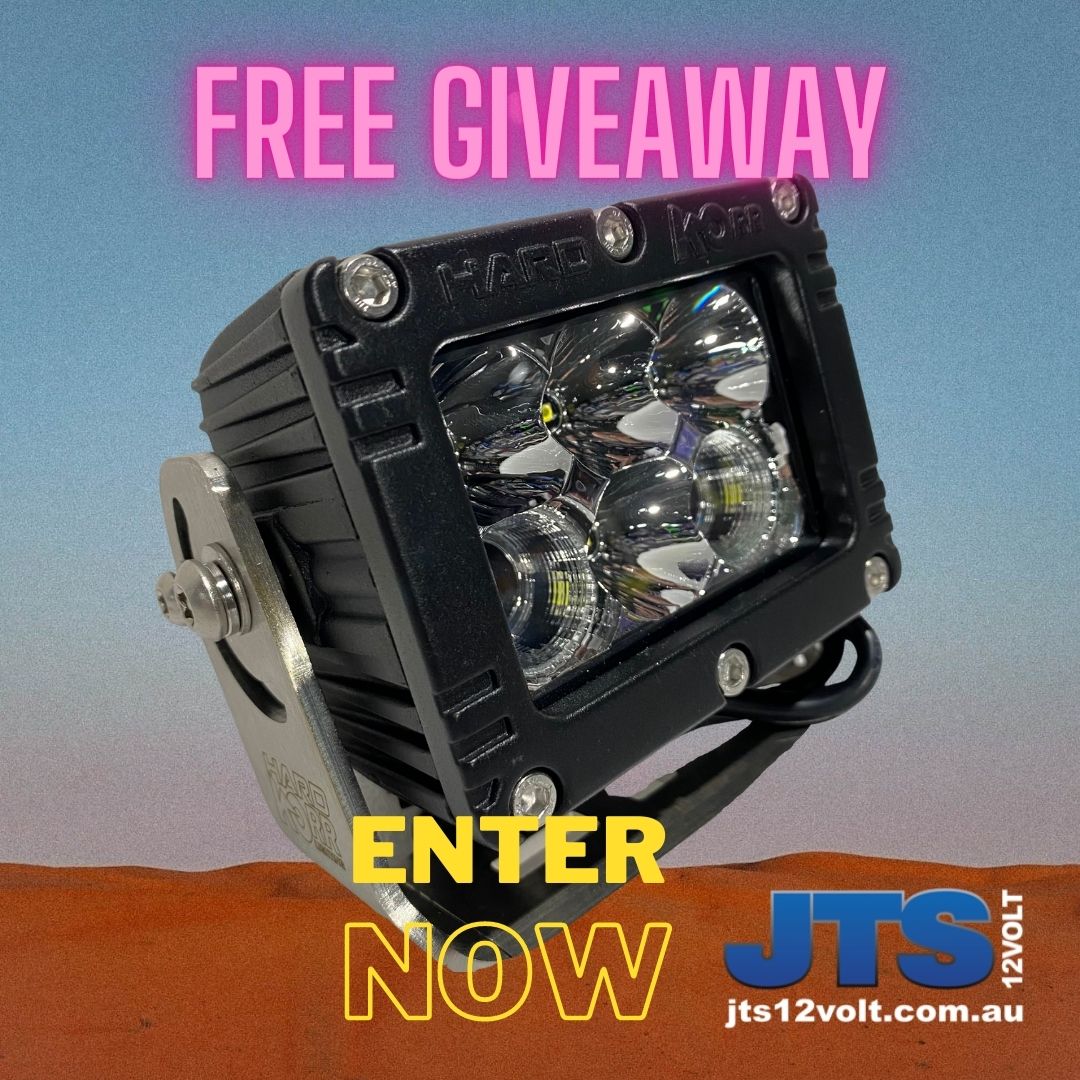