The EN3DC40+ is a programmable DC to DC charger featuring separate inputs for engine and solar charging.

The solar input is regulated with an MPPT algorithm with a maximum Voc rating of 45V. The charger output is 40A up to 40°C but can be decreased for smaller batteries. While the engine is running the charger will use the engine input, otherwise the solar input will be used for charging. Engine charging is auto-sensed from the start battery voltage, but an ignition signal can be used instead. The temperature sensor is included.

There are no reviews yet. 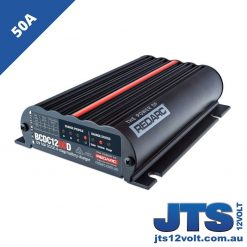 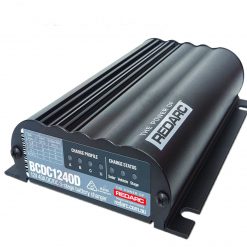 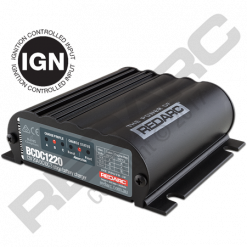 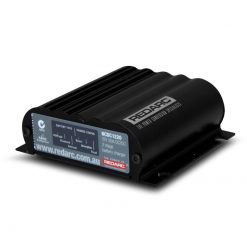 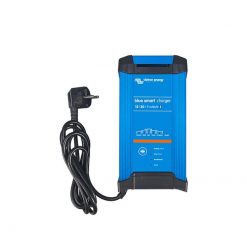 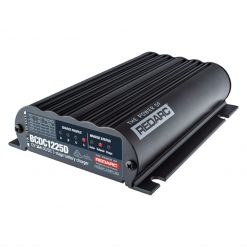 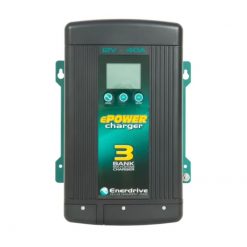 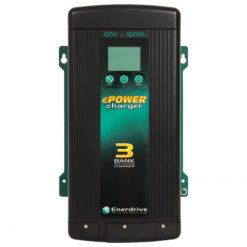