Is my Ford Ranger a Low Voltage System?

YES, The Ford Ranger is a low voltage system. Ford was one of the early adopters for this new “smart technology” Although some vehicles have had the low voltage turned off we still highly recommend running the IGN trigger and BCDC incase it is turned on again during a service.

Do you have a cable kit? 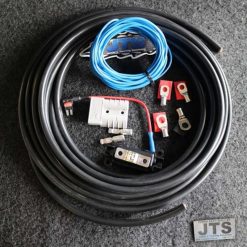 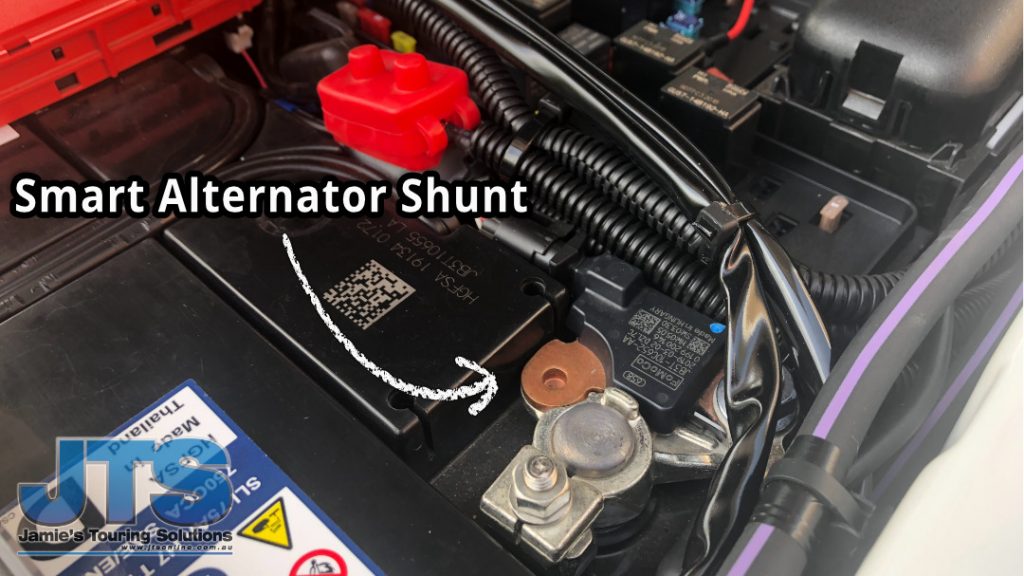 In the JTS cable kit is the midi fuse holder with a small red cable. Fit the cable to one end of the fuse holder (small lug) [IMPORTANT: Do not fit the fuse yet] and the red cable on the 7mtr cable run to the other side.

Grab the JTS Midi fuse bracket, this will bolt to the side of the engine bay in front of the battery. Once the bracket is fitted to your Ford Ranger, you can mount the midi fuse holder and connect the positive cable. 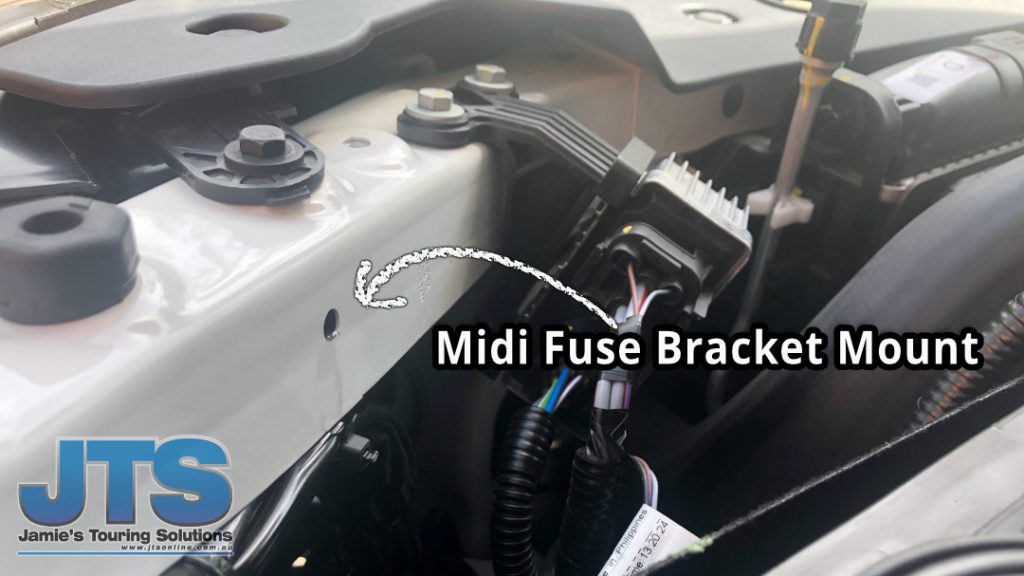 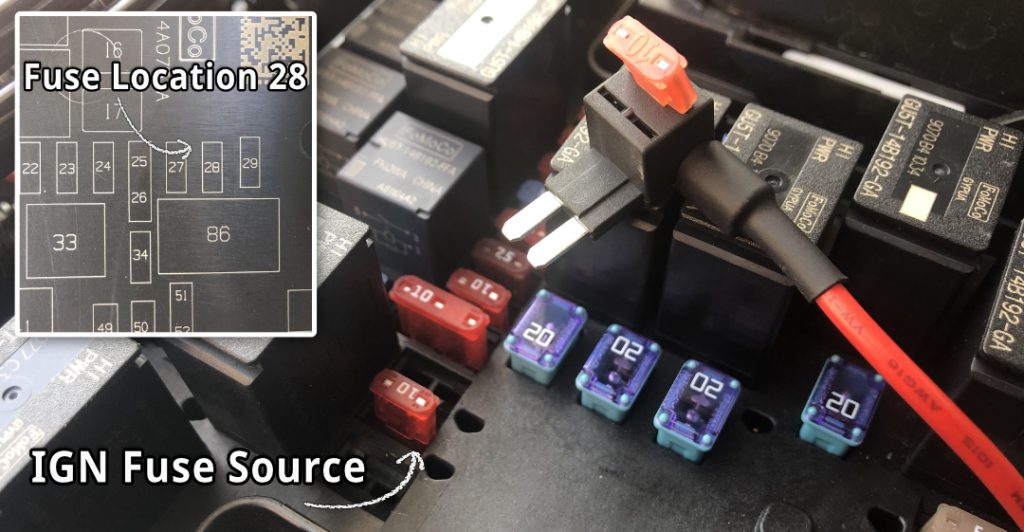 As of this publication the IGN fuse location was fuse 28. As vehicles and models can change it is always recommended to test you fuse for IGN only before selecting the fuse location.

Getting the correct earth on your Ford Ranger is critical. The battery earth point will ensure the onboard shunt can read the current being drawn bu the Redarc BCDC charger inside the JTS Power Easy box.

Run your Cable Under the Ranger

Slide the 8 Gauge twin core cable into the split tubing with the 3mm blue wire ready to run down past the chassis to the rear of the Ranger. Run the cable down past the firewall and under the ute. 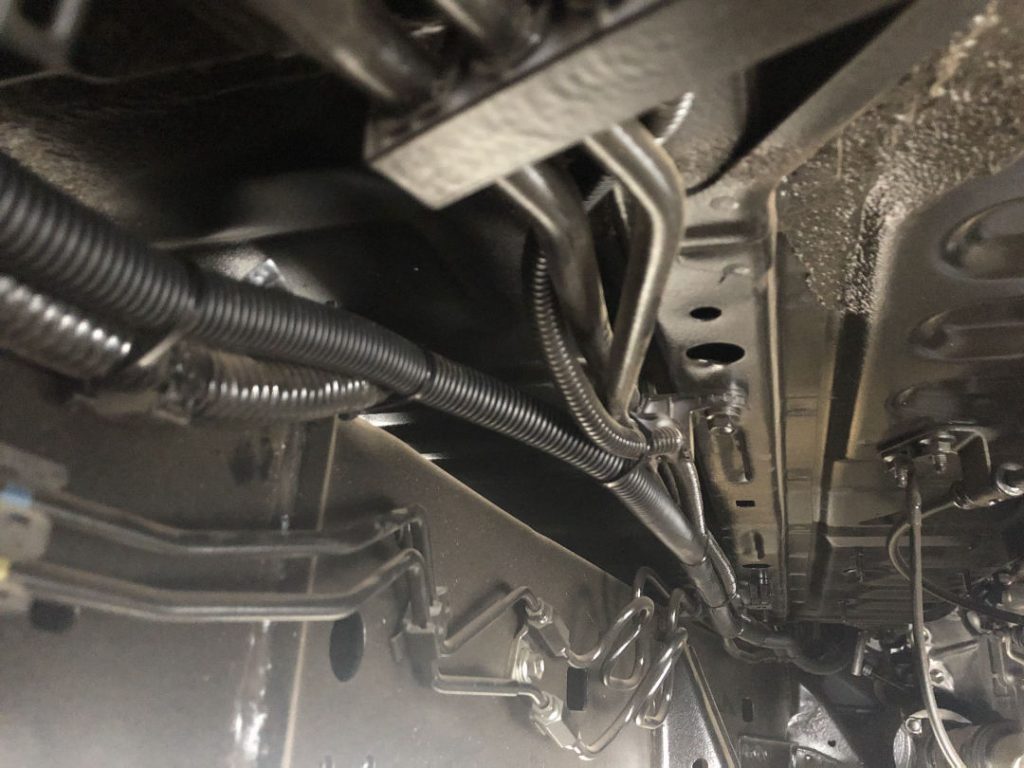 JTS specialize in, and are able to cater for all of your 12 volt, 4WD and Camping needs.